On a warm Spring day 10 years ago, a 24-year old recently unemployed college graduate signed a few papers, wrote a check to the Secretary of State, and incorporated a little Limited Liability Company known as Iceberg Hosting. The ambition was a love of website design and technology, and a desire to take a step away from the corporate world and reach towards a dream of self-employment.

Three years later, the business started to turn a profit. Iceberg Hosting was reborn as Iceberg Web Design, and late in its third year was relocated to Anoka, Minnesota.

Today, Iceberg is the sole source of income for this ambitious business owner and her family of 4, and part-time income for 7 additional employees and contractors. Today, May 20, 2015, we celebrate our 10th anniversary – and the bulk of our success has been from long term customers and referrals. 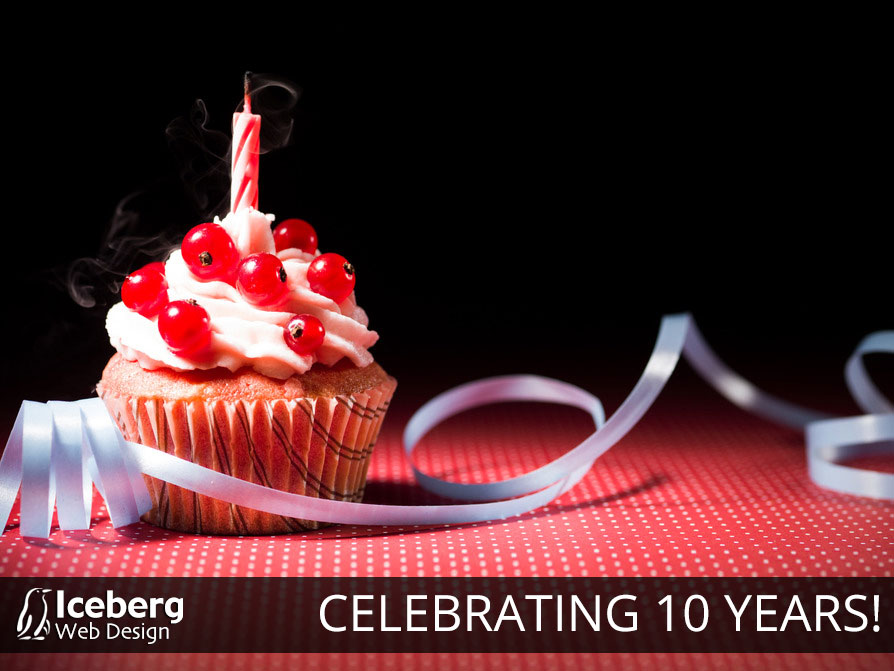 Ten Years! It’s been quite the ride!

You can imagine how excited I was when I received my first paycheck in June of 2005, and a matching second one in July, for $19.99. By September, my monthly salary had increased to $39.98, and by the end of 2012 Iceberg had 5 new customers.

The business started to grow the second year, and continued into the third. It wasn’t until 2008 that I needed to make a decision on the future of the business, and the future of my career: was this to be a viable source of income, and was the market accessible?

I made the decision in Mid-2008 to relocate to the Twin Cities, for both personal and business reasons. Shortly after the move, I joined a BNI Networking Group, which has also been pivotal to the success of the business. Five years ago I announced Iceberg’s 5th birthday at this group, and I am excited to announce our 10th at this morning’s meeting.

Iceberg Web Design’s success would not have been possible without the support of our  customers, colleagues, and community members. I would like to extend a sincere THANK YOU for your business – past or present – and ongoing support.

I remember incorporating Iceberg, and hearing a statistic at the time that 50% of new businesses fail in the first year, and that number rises to 90% by year 10. In actuality, The Small Business Administration estimates that about 1/3 of businesses survive 10 years or more. It feels like such an accomplishment to have made it this far – and I can’t wait to see what it is store for the next 10 years!

0Shares
About the author

Jessi Gurr is the Master Penguin at Iceberg Web Design. She is an entrepreneur at heart, and loves all aspects of business growth, branding, and team building. Jessi frequently speaks at WordCamps throughout the US and internationally, and holds positions on the board at the Anoka Area Chamber of Commerce and Montessori Renaissance Academy, both in Anoka, MN. In her spare time, she enjoys vegan cooking, organic gardening, and spending time with her two young boys.
PrevNext 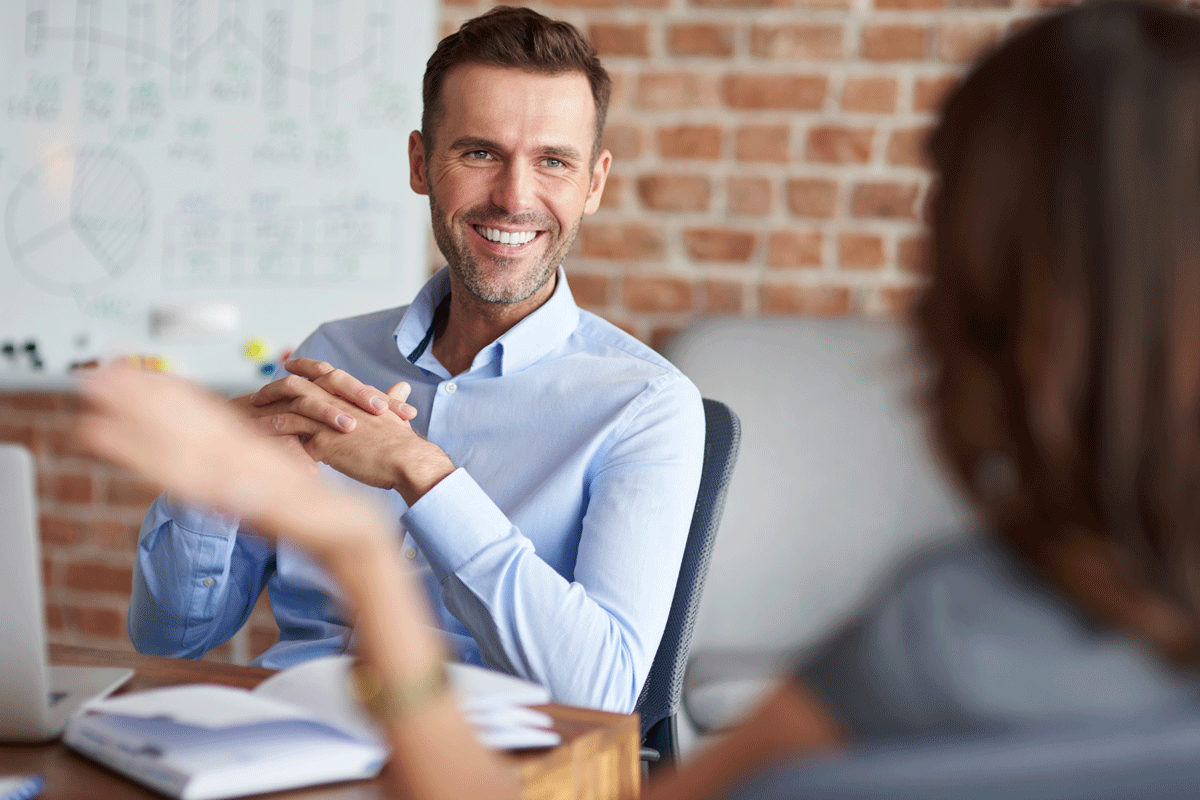 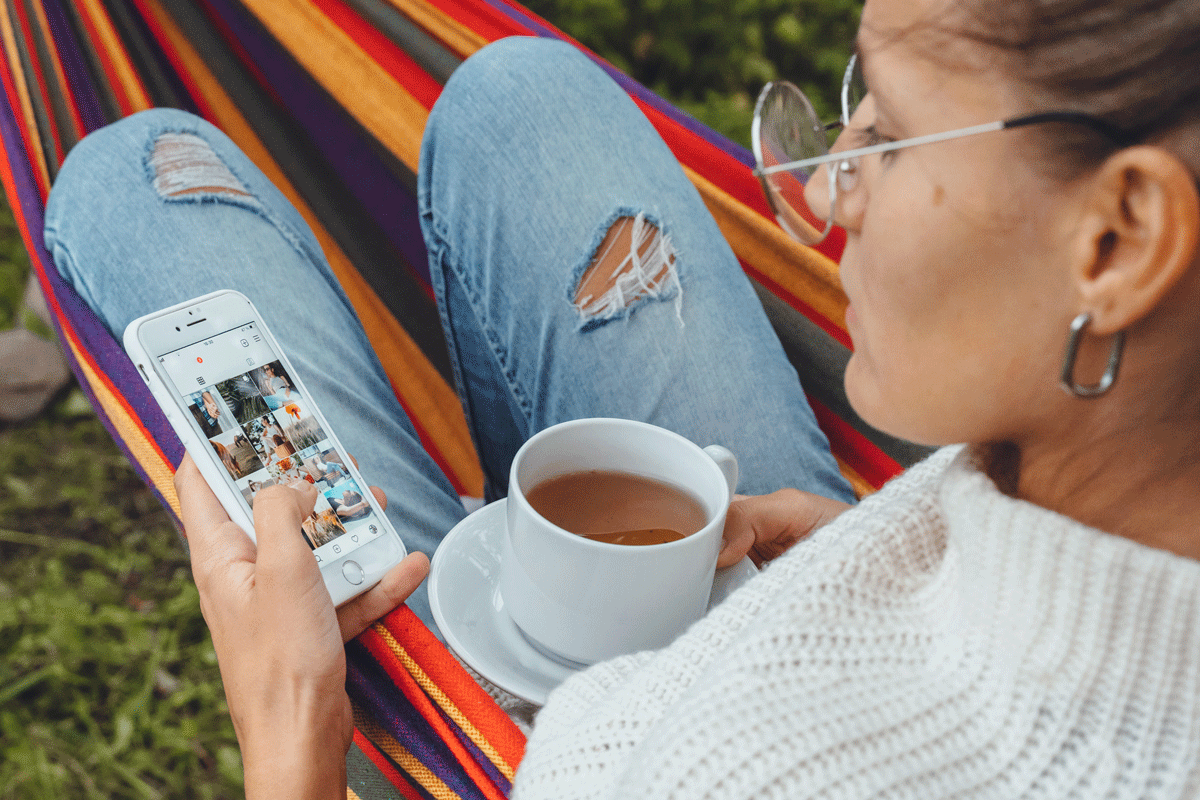 How to Make Instagram’s Algorithm Work for You 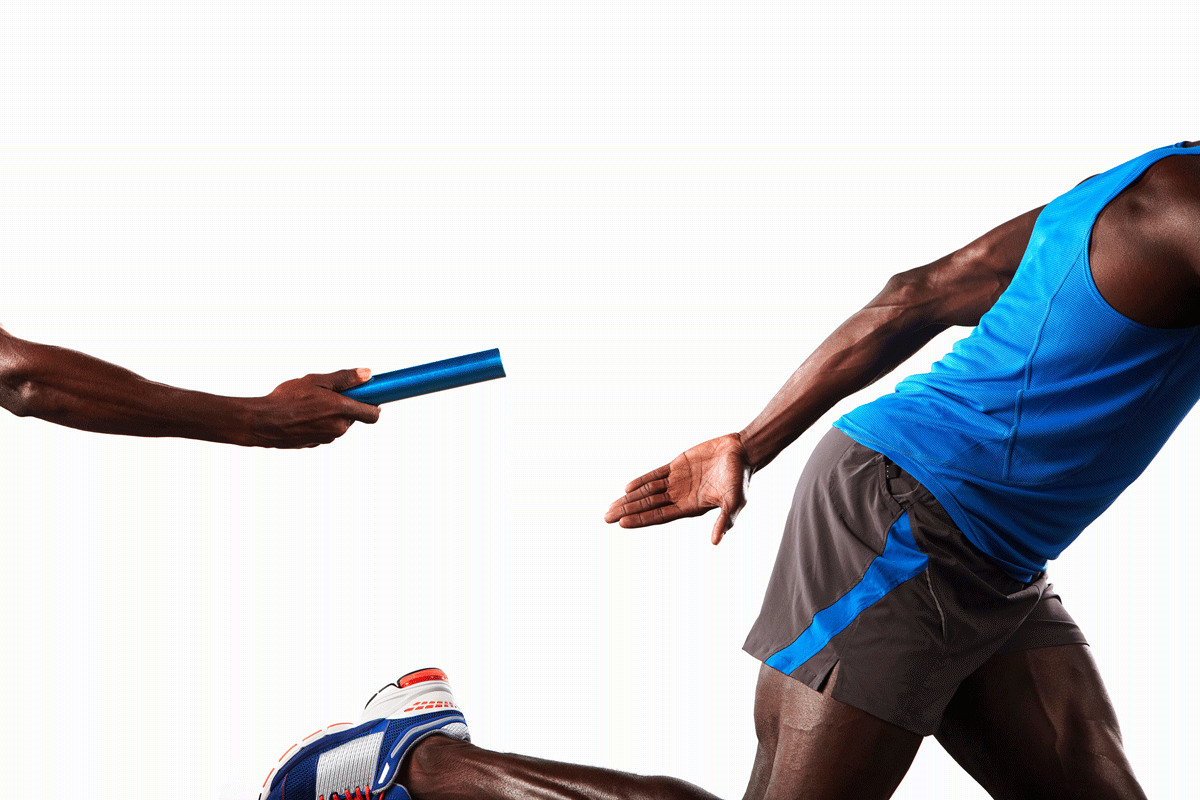 Why Deadlines are Crucial to the Success of Your Project

Are you ready for Business Growth?