Because Twitter’s algorithm is based on the user’s behavior, it may seem difficult to improve your ranking on this platform. But you can! 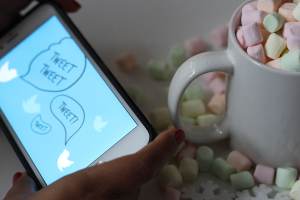 While figuring out the algorithms for the various social media platforms can be frustrating, there is a method to their madness. Each platform has a specific audience with unique needs and desires. Social media networks can give their users a better experience by creating an algorithm-based feed. So, if you want to connect with that audience, you need to follow the rules. The tricky thing is that the algorithms are different for each platform, and they seem to change constantly. So, let’s look at Twitter’s algorithm and how it meets the needs of today’s Tweeters.

Your Twitter timeline consists of the Tweets the people you follow have tweeted. While Twitter once displayed all these Tweets chronologically, they now take different approaches to give users what they want most.

While You Were Away

If you haven’t visited your Twitter feed in a day or two, you might wonder what you missed while you were away. Twitter has solved that problem by creating a recap of the best Tweets you would have missed. They decide which Tweets are the best based on user engagement. This isn’t a feature you can opt-out of. The less often you check Twitter, the more often this feature will pop up.

Show Me the Best Tweets First

This feature changes the order in which you see the Tweets in your feed. They are no longer chronological. Instead, they are posted in your feed based on relevance. Among other things, the algorithm bases a post’s relevancy on the Twitter accounts with which you interact and Tweets with which you engage.

To opt-out of this feature, tap on the three stars in the upper right corner of your screen and then tap “Switch to the latest Tweets.”

Along with basing top Tweets on accounts the user interacts with most and Tweets they engage with, other signals help Twitter decide what Tweets and Topics will trend. These signals can help you as you create shareable content on Twitter.

How a user has previously engaged with Tweets and Tweeted

Topics the user engages with frequently

Location of the user

The number of Tweets related to the topic.

Does the Tweet include an image, GIF, video, or poll?

Trends are based on current popular topics and change from minute to minute.

How popular are your Tweets with people in your network?

How are people in your network interacting with the Tweets?

Are people tweeting and retweeting about the topic?

How much are people replying and liking tweets about the topic?

How many tweets are related to that trend?

Because Twitter’s algorithm is based on the user’s behavior, it may seem difficult to improve your ranking on this platform. But you can! Here are some tips:

While getting verified won’t directly boost your content, it does show that you are legitimate and credible. This increases engagement with followers, which leads to higher relevance.

Twitter ads greater attention when they include branded hashtags. Pay attention to trending hashtags and keyword forecasts found on the Twitter blog. Just don’t use too many. Stick to around two per post.

You can tag someone using @ when you mention them, followed by their handle. Include a photo and tag up to 10 people in it. If you have appropriately tagged them (not in a spammy way), they will often retweet and engage with it.

Remember that when someone engages with you on Twitter, you need to respond, retweet, and show appreciation; otherwise, the conversation dies.

Contribute to trends and topics. Look at the year ahead and consider seasonal topics you can contribute to. Then plan for these on your marketing calendar and be prepared to make last-minute edits if you need to to keep your content fresh.

Creating a Twitter poll is a great way to generate engagement and find helpful information for your company. For example, are you marketing a new product? Find out what colors will be most popular so you can have enough in stock. Do you need to find out your audience’s pain points? Ask!

Audiences are constantly changing. Sharing content that performed well for you in the past can be a good thing if it is done right. The important thing is to repackage it. Find a new angle, use a different quote, and leave plenty of time between the original Tweet and the new one.

Use Videos with Captions

Twitter data shows a 95% increase in video views on Twitter, and 71% of Twitter sessions now involve video. And by adding captions to your videos, you can see a 28% longer view time. 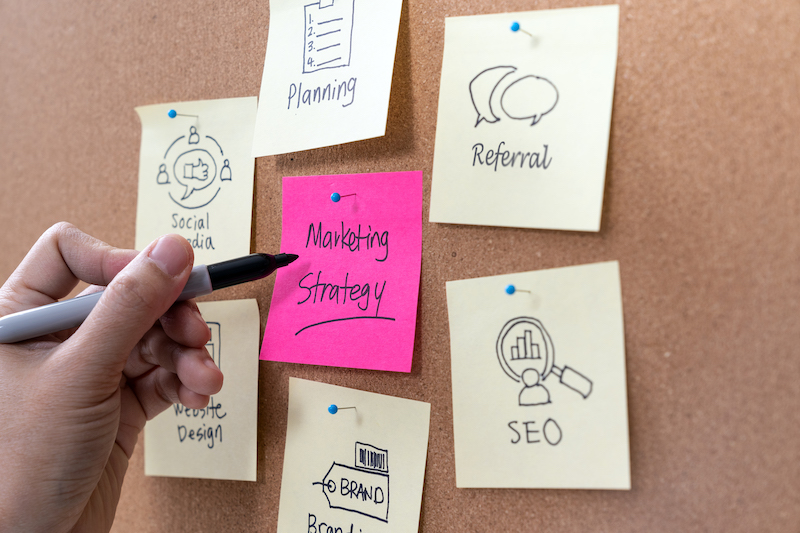 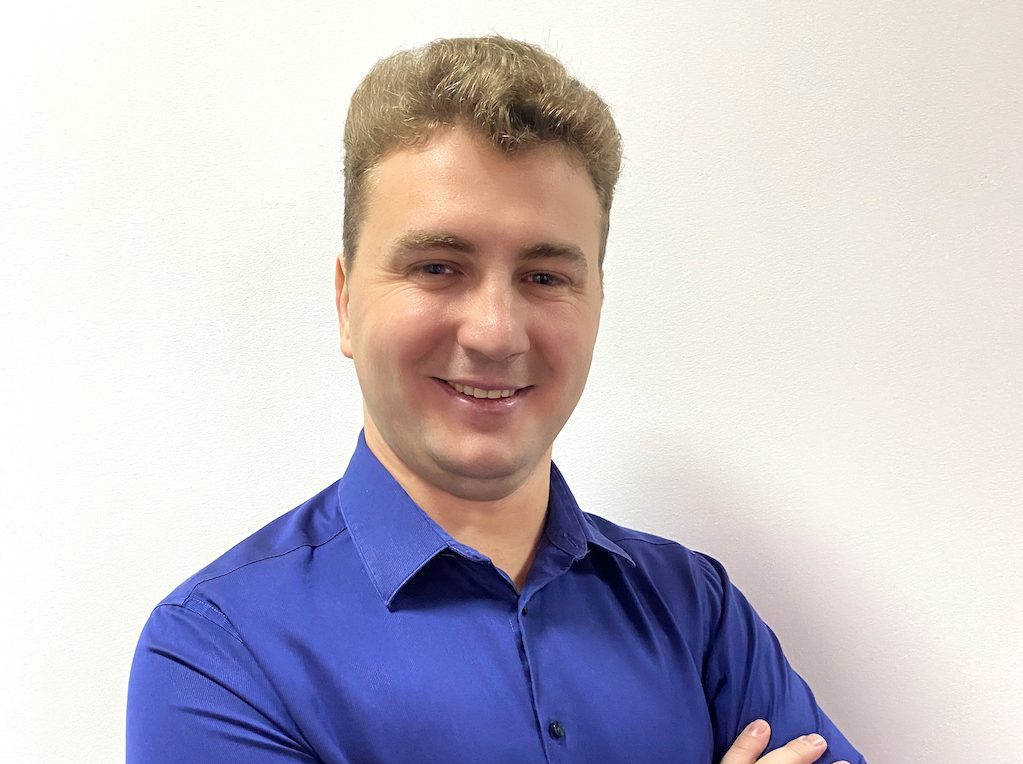 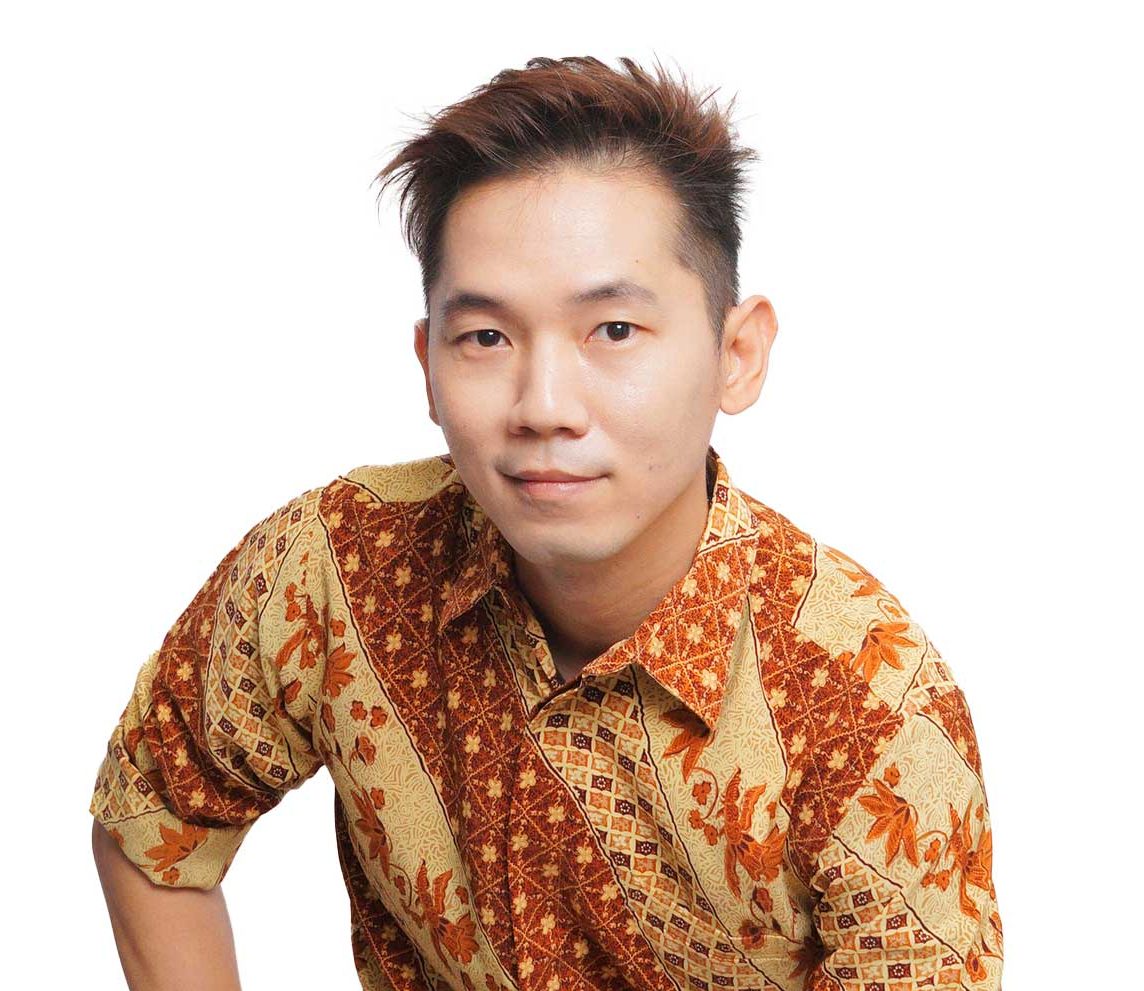